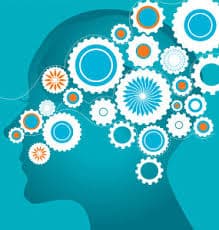 The use of psychometric testing is what sets Jozi Cares apart from any other au pair agency. Having been in the au pair recruitment industry for several years and having seen many placements between au pairs and families disintegrate; it became clear that a contributing factor was incompatibility between the personalities of au pairs and family members.

With our background in psychology, it was felt that finding a fit between the personalities of au pairs and families could greatly aid in sustaining a lengthy and successful employment relationship.

By successfully pairing an au pair with a family based on their personality traits, a positive triangle can be formed between au pair, parents and child/children, greatly benefiting each party but most importantly the well-being of the child/children